The History of Waterjet Corporation

Since its establishment, on July 15th 1991, WATERJET CORPORATION has continued growing and gaining world-wide success by solely focusing its business on machineries that exploit the high-pressure water-jet principle.

In 1997 the presently used main plant and office building in Monza is bought with a view to grouping and handling from there all activities related to our activity: designing, manufacturing, researching, sales and assistance.

In 2000 the Company WATERSTONE s.r.l. has been set up and a second manufacturing plant is opened to assembly the newly developed water-texturing machines (WaterStone™ and BrushStone™), as well as the waterjet cutting machines for quarries (QuarryJet™) and for underground tunnelling (EdilJet™).

In 2004 a global development phase sets out with the target of opening new Exclusive Distributors abroad and enhancing market penetration and customer support in different continents.

The State of Art

On March 1st 2005, as a result of improving internal procedures in abidance by international quality standards,WATERJETCORPORATION s.r.l. obtains the standard ISO 9001-2000 Quality Certification to Always guarantee a top quality MADE IN ITALY product

On May 25th 2006, Waterjet Corporation signed another official exclusive agreement with a new distributor Waterjet Arabia Ltd in Riyadh to cover only the Saudi Arabia region as after sales support

On 19th April 2011 a global synergy contract for the stone industry only has been signed with BRETON Spa in order to manufacture a private label range of hi-tech and quality waterjet machines to distribute trough their existing world sales network.

On September 20th 2012, Waterjet Corporation signed an official exclusive agreement with Waterjet USA L.L.C.in Geneva Illinois to cover all North America as sales and after sales support for all existing customers and dealer network.

On June 24th 2014 the official Company of the Group Waterjet Maschinenandel Gmbh started operation in Frankfurt to import, sell, support and manage all German Territory in exclusivity for Waterjet Corporation machineries 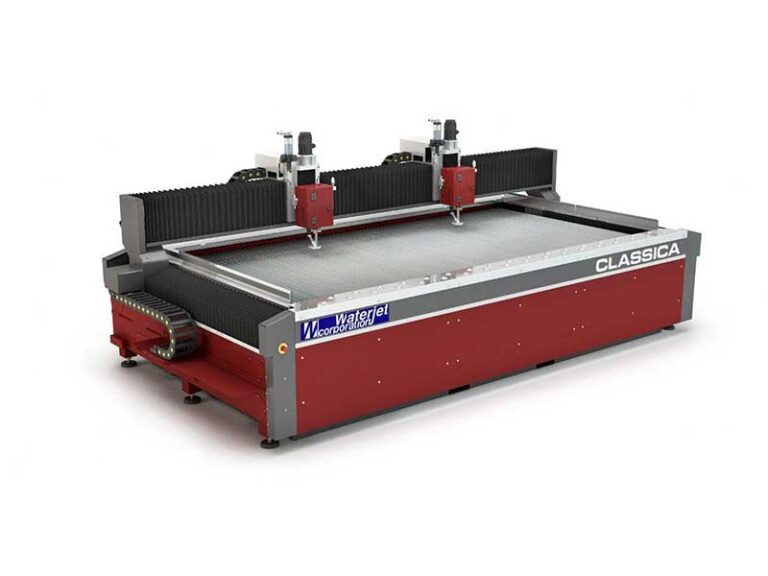 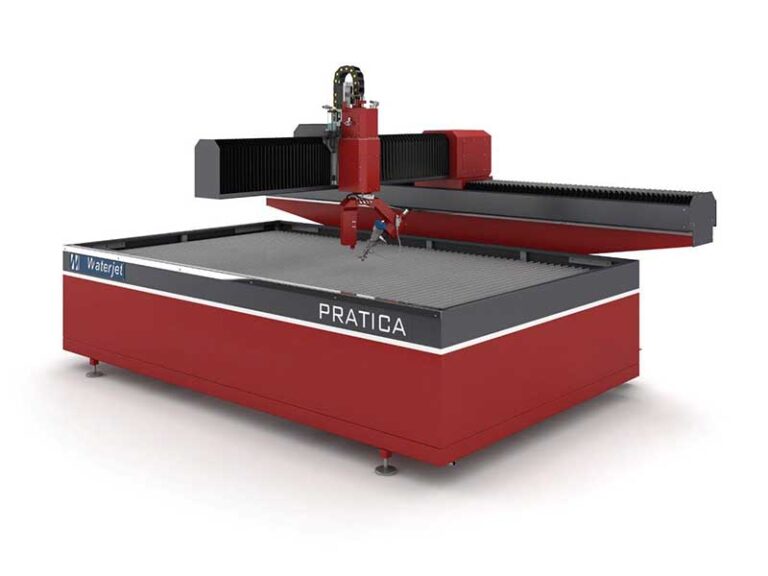 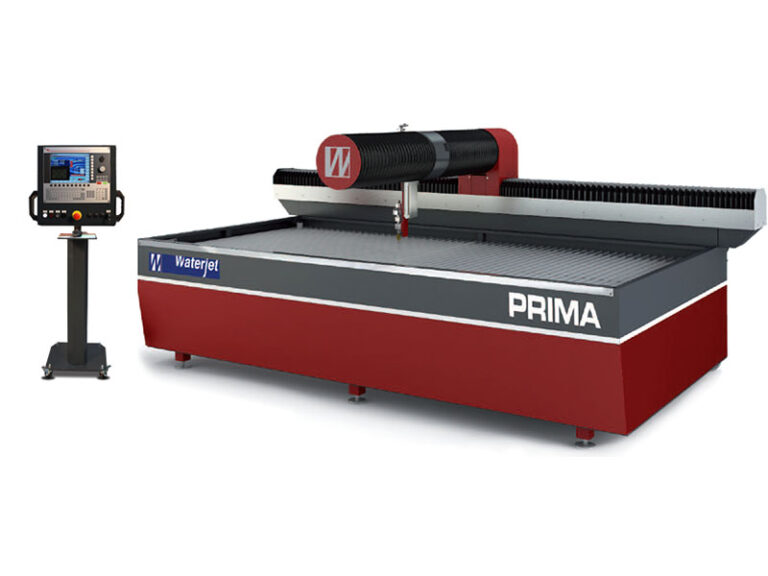 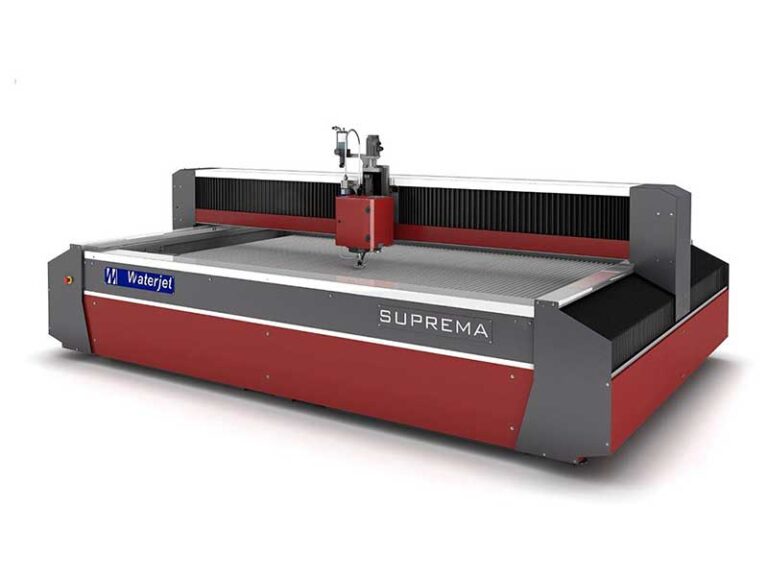